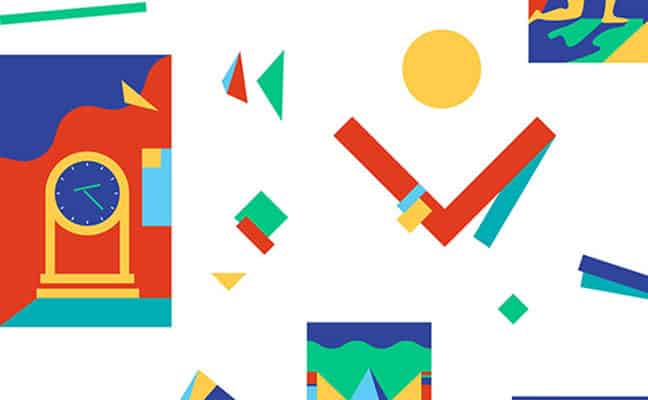 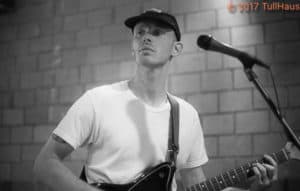 Joy Division, Wire, The Cure, Television, The Jam and The Clash.

Brooklyn trio, the B Boys, have a knack for spitting out jerky, off-center, compact punk rock-flavored tunes with catchy hooks, clever lyrics, and laden with ear wigs that dig in rapidly, even with a cursory listen. Last year’s release No Worry No Mind was one of the best alternative releases of 2016, but the band dwells in near obscurity. dada may change that. Slated for release on Captured Tracks for June 16th, 2017, their second full-length should reach a wider audience if there’s any justice in this world.

The B Boy’s new album dada sounds familiar, like some long-lost record from some obscure 80’s UK underground band that you and your friends just discovered in some hip club or record store. Clocking in at under 26 minutes, each track is lean, memorable, kinetic, fresh and hits like an atom bomb.

First single “Energy” has an amphetamine stutter, double-time tempo and jarring, a repetitive guitar line that burrows deeply into your subconsciousness and make you want to pogo.  Just try not to put this one on shuffle.

Other stand out cuts include the droning Enoish cut “12 Reminder” with its Quaalude time warp drone and lyrics that are spat, not sung, the Cureish atmospherics of the epic selection “Fade,” and the danceable strains, Madness-like vocals and Velcro-strength hooks of the B Boys’ new album’s lead track “B Boys Theme.”

WHY YOU SHOULD CARE

The boys are more than a nostalgic one off, they are creating the vital, exciting, important type of music that first made you realize there was a world beyond commercial radio, MTV, and your boring suburbia. The B Boys deserve a vaulted spot on your playlist and a permanent place in your library.-Doug Tull

The B Boys are on Tour:

B Boys with Mirror Mirror

Merchandise and B Boys at 89th Street

Merchandise with B Boys

Merchandise, B. Boys at Mississippi Studios

Merchandise at The Echo

Merchandise w/ B Boys and Rough Night at Club Congress

Merchandise with B Boys at Saturn

B Boys / Flasher w/ The Wants 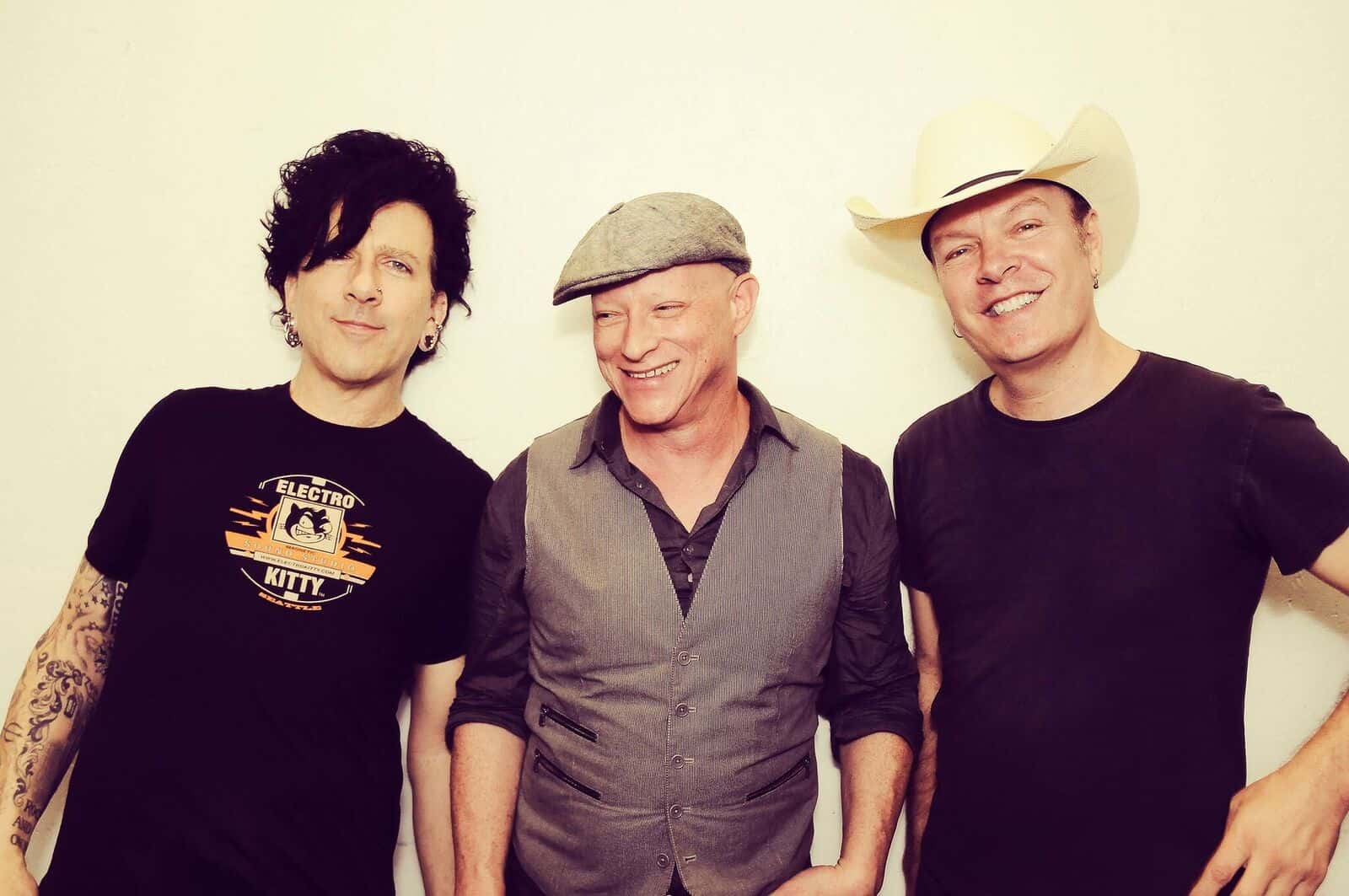