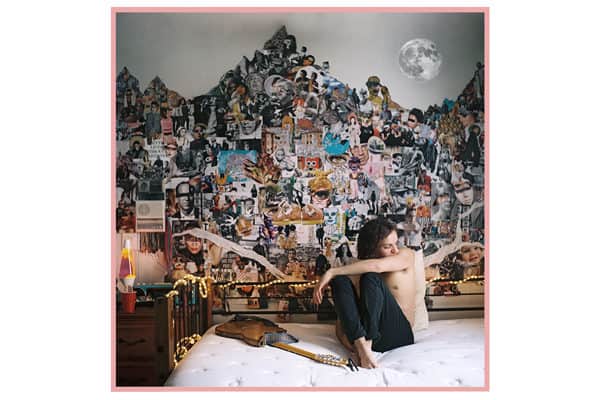 Brooklyn’s newest alternative pop practitioner, Zuli (aka Ryan Camenzuli), is playing tonight at St. Louis’ venue San Loo, an intimate new landmark on Cherokee Street. St. Louis is one of four tour dates that Zuli is playing in support of his new album, “On Human Freakout Mountain,” slated for release on October 20th on Swoon City. The new video for track “Kubadiver” is a catchy ditty that should resonate with fans of the Strokes, The Killers, and Ben Folds Five. Something tells me he’ll be back at a bigger venue soon. Catch him now so you can say you were a fan way back when.