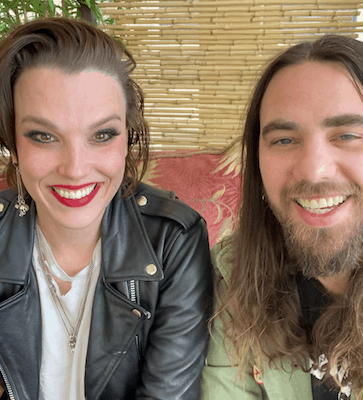 By dtullMay 09, 2020, 00:01 amComments Off on HALESTORM ANNOUNCE #ROADIESTRONG SUPPORT CAMPAIGN

Halestorm commented on the significance of #ROADIESTRONG, expressing, “Roadies are more than a crew, they are the beating heart of the show. They are the soldiers on the front lines. They are the first to arrive and the last to leave. They handle the dirty work and make the hard decisions. They keep the wheels turning and our dreams alive. Roadies are our tour family. They are OUR people. And in most cases, they are the only ones in this crazy life who understand us. They live it and breathe it. We stand with all the roadies who are struggling during this lockdown. And encourage you to show your love and support for the men and women behind the curtain.”

Live Nation’s Crew Nation was established in the wake of the COVID-19 pandemic and is designed to support live music crew members through this temporary intermission until artists can once again unite millions around the world through the power of live music. Crew Nation is powered by Music Forward Foundation, a charitable 501c3 organization, that will be administering the fund. Live Nation has committed $10 million to Crew Nation — contributing an initial $5 million to the fund, then matching the next $5 million given by artists, fans, and employees dollar for dollar. And Halestorm is calling attention to this effort with #ROADIESTRONG.

ABOUT HALESTORM:
Halestorm is comprised of Lzzy Hale [vocals + guitar], Arejay Hale [drums], Joe Hottinger [guitar], and Josh Smith [bass]. Together, they have toured extensively, clocking a staggering 2,500 live performances to date with a diverse variety of artists including Eric Church, Joan Jett, Avenged Sevenfold, Alice Cooper, ZZ Top, and Evanescence. Most recently, the band scored a 2019 Grammy nomination for “Best Rock Performance” for their song “Uncomfortable,” marking their second nomination after their 2013 win for “Best Hard Rock/Metal Performance.” Loudwire named Lzzy their “2018 Rock Artist of the Year,” and two years prior, she was named the “Dimebag Darrell Shredder of the Year” at the Metal Hammer Golden Gods Awards. Both Halestorm and their 2012 LP The Strange Case of… were certified Gold, further evidencing Halestorm’s massively supportive fanbase. Halestorm has also made history with “Love Bites (So Do I),” the hit single from The Strange Case of…, which ascended to No. 1 at Active Rock radio in the U.S., making Halestorm the first-ever group with a female vocalist to earn the top spot on the format. The band’s latest album Viscious is out now.

TAG#RoadieStrong Atomsplitter PR Grammy-nominated Halestorm Live Nation Love Bites (So Do I) Lzzy Hale
Previous PostLegendary Guitarist and Ex-Genesis Member, Steve Hackett, Releases Autobiography "A Genesis In My Bed." Next PostBluesman Anthony Gomes Is Celebrating His 50th Birthday on Facebook on May 14th. 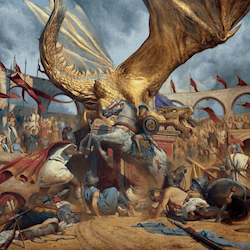