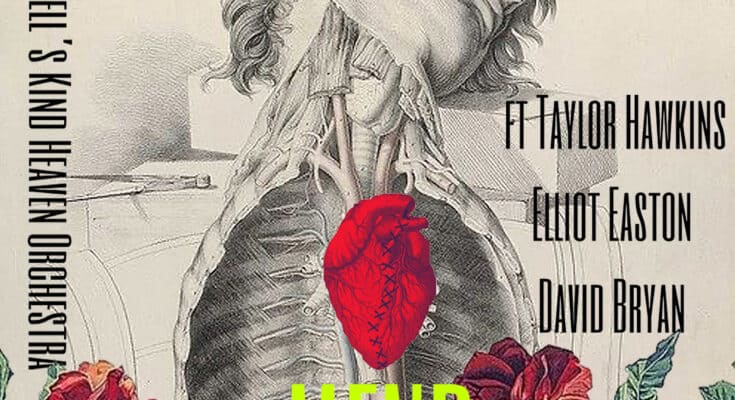 Written with Hawkins, “Mend” addresses the relationship of a mutual friend falling apart.  Lyrics like “I want to be with her again. In lovers clouds, my head surrounded. Oh, that’s the only way I must see her again So my broken heart can mend,” shed light on his heartbreak. Farrell explains his motivation “I’ve tried to reach through his ribcage and examine the heart of a good friend. Tried to empathize with what he was going through. I tried to mend my friend.”

Due out on 5/21, the single can be pre-ordered / saved NOW at https://perryfarrell.lnk.to/MendContest